Jetsunma Tenzin Palmo is a Buddhist nun who struggled and continues to struggle successfully for the right to education and spiritual development for the nuns.

She stayed with her Guru the 8th Kyabje Khamtrul Rinpoche and his community in Himachal Pradesh for 6 years. He then led her in the Himalayan valley of Lahaul so that she could dedicate herself to a more intense practice. She spent 12 years in a cave.

After several requests from her master and other lamas, she finally succeeded in opening a nunnery in the north of India. In February 2008, Tenzin Palmo was promoted ‘Jetsunma’ by His Holiness Gyalwang Drukpa. It is an unusual honour for a nun to receive this title, given in acknowledgement of her spiritual achievements and her efforts to promote the status of the female practitioners of Tibetan Buddhism. 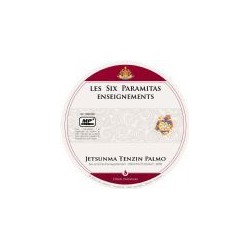 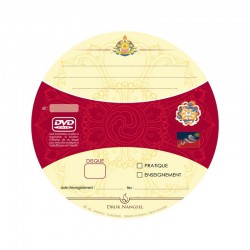 The Four Dharmas of Gampopa