Kunzang Tenpe Gyaltsen, more widely known as Kyabje Gyeltshen Tulku Rinpoche, was born in 1953 in Tashi Yangtse, in the west of Bhutan. Orphan at a very early age, he was recognized by Lopön Zangpo Rinpoche (a disciple of Shakya Sri) as the reincarnation of 2 great masters: Trulshik Lama Gyalsten and Gyaltsen Marpa, disciples of Shakya Sri themselves.

He was then entrusted to the First Kyabje Thuksey Rinpoche at the age of 12, who guided him during his studies that lasted more than 10 years at the Darjeeling monastery of His Holiness Gyalwang Drukpa.

When he came back to Bhutan along with Lama Sonam Zangpo Rinpoche, Gyeltshen Tulku Rinpoche went into retreat for several years. Among other practices, he studied and practiced the 6 yogas of Naropa and the Mahamudra, transmission of which Lama Sonam Zangpo had directly received from Shakya Sri.

Gyeltshen Tulku was then given the tilte of master of retreat by the Bhutanese government. He helped consolidating the Dharma in the west of Bhutan, where he gave several teachings and created 9 retreat centers. In 2008, His Holiness Gyalwang Drukpa officially promoted Gyeltshen Tulku to the title of Drubpön, master of retreat, at Darjeeling in his retreat center of Chitre: Dechen Osel Pouk (translated as Divine Joy and Luminosity).

Under the guidance of His Holiness, he has always successfully defended the equality between nuns and monks in the way they are treated and the opportunities offered. 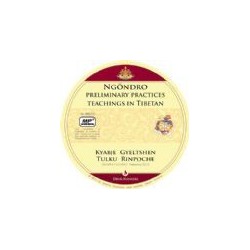 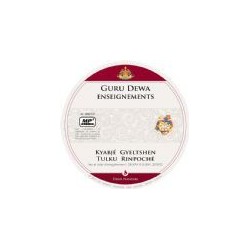 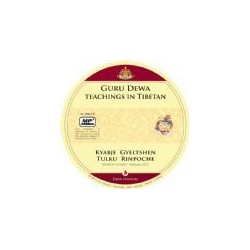 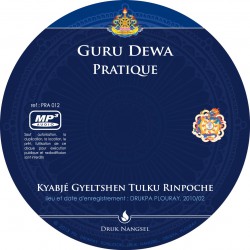 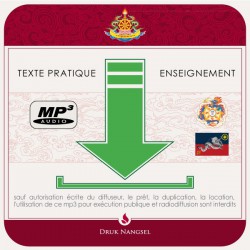