Leader in the field of education in the Himalayan region, defender of the environment, militant for the gender equality and the women’s rights, protector of the cultural legacy, His Holiness Gyalwang Drukpa inspires to transform compassion into action.

His Holiness Gyalwang Drukpa is the spiritual leader of the Drukpa Lineage, one of the schools of Vajrayana Buddhism. He was born at Tso Pema, a holy lake of Guru Padmasambhava, near Rewalsar (north of India), during a ceremony of lama dances celebrating the 10th day of the first month in the Tibetan calendar.

As a spiritual leader, he is a guide for around four million persons. His radiance extends to the four corners of the world. Acknowledged as one of the major figure of the new generation of Tibetan masters in the wake of His Holiness Dalaï Lama, His Holiness Gyalwang Drukpa tirelessly travels the world to spread the teachings of Buddha, in a resolutely contemporary style.

For several years, he has been regularly coming to Plouray in order to teach Buddhism to many students from all walks of life.

In charge of many monasteries in the Himalayan regions, the most important of which are Thubten Sangag Choeling in Darjeeling (West Bengal) and Hemis Gompa (Ladkah), he is also the head of many study centers throughout the world, mainly in Asia, Europe, North America and Latin America. His main study and meditation center dedicated to women, Druk Gawa Khilwa Abbey, is located near Swayambunath in Kathmandu, Nepal.
His European seat, Pel Drukpay Tcheutsok, is settled in France, at Plouray in the Morbihan region.
It is led by Drubpön Ngawang Tenzin, his official representative in Europe. 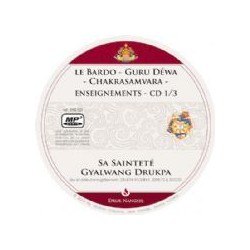 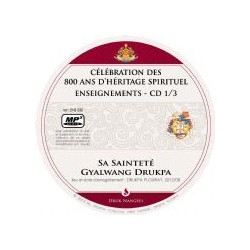 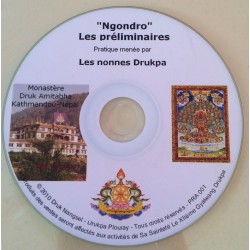 THE VEHICLE OF GRACE - NGONDRÖ 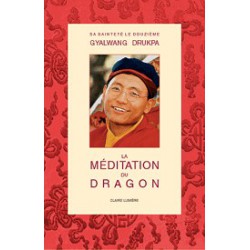 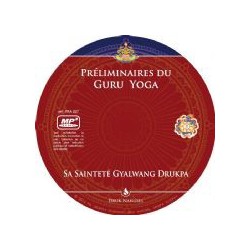 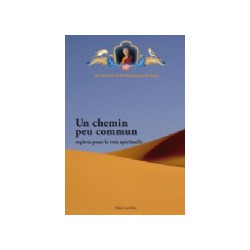 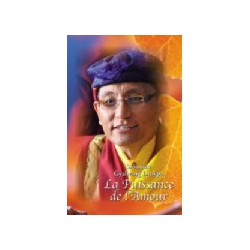 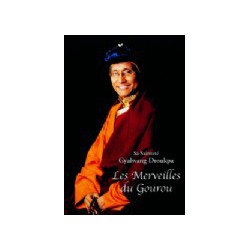 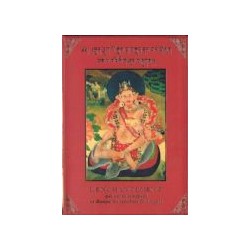 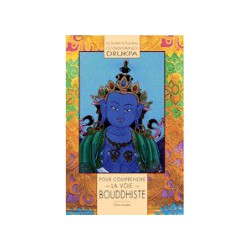 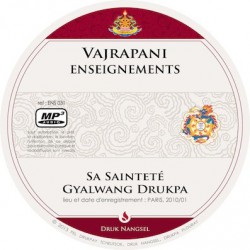 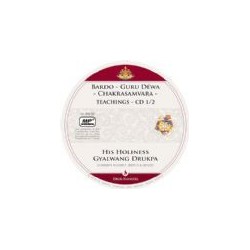